The tantalizing promise of quantum computers is that they can do certain tasks exponentially faster than classical machines, and the quantum supremacy experiment is proof sets is indeed the case. The word quantum computer is a little bit misleading because it sounds like a computer and when people think of computer, they think of a phone or a laptop.

The truth is the phone and the laptop and even a very powerful supercomputer all operate according to the same fundamental rules and a quantum computer is fundamentally different. The classical bit stores information as a zero or one and a quantum bit can be both zero and one. At the same time, if you have two quantum bits, then there are four possible states that you can put in superposition with three cubits. That is eight four cubits at 16, but grows exponentially.

We have these three steps:

First, pick a circuit, second run it on the quantum computer third simulate what the quantum computer is doing on a classical computer. We gradually increase the complexity of that circuit. At some point it becomes completely impossible for the classical computer to keep up. Then we say: we’ve achieved quantum supremacy. We started building together in the quantum chips to do this experiment and then the evolution of the devices worth more and more qubits and more and more complexity. It’s very much an iterative process.

A lot of the work that we put in was not just these chips, but is also the infrastructure that you need to drive those chips, the cryostats that we install them in all of the control, electronics software. All of this stuff is needed and it all has to be developed when the experiment is started, we’re getting data from the experimental ease. We saw initially a beautiful straight line corresponding to predictions. Then right before we hit supremacy, they it’s dropped, much faster and it fell below the threshold and there’s nothing we can do because we don’t know how to analyze past that so everyone’s like oh we’re, screwed, because it’s just it’s getting really really bad at large number of qubits.

It’s like well, maybe there’s some really complex interaction between all the qubits. It turned out that the reason was Rosalina and we calibrated a little bit better runs and does this problem disappeared so there wasn’t like, we did it. I think we crossed it and then it wasn’t clear that we crossed it. So we crossed it a little bit further. It took me like a day to realize like hold on you know. This is actually experimental later, it’s kind of amazing to see you know how well the theory works. 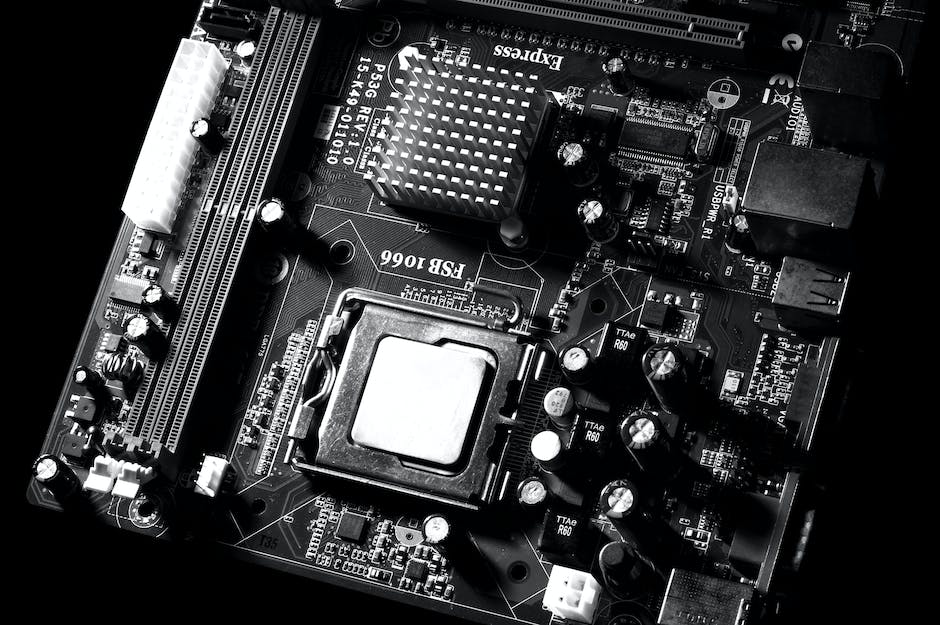 The processes that achieved acronym supremacy is called the Sycamore processor and it’s parallel processing to to the 53 States, which is 10 million billion, and thus that enormous amount of parallel processing is what gives it. The power. When we run as small chunks of the computation is the largest super committee in the world, our estimate is that it will take thousands of years to complete the full computation technologies are born. This way, let’s say the Space Age started, was satellite orbiting Earth and was not doing much. It was just beeping. The big technical achievement of quantum supremacy was really dependent on all this young talent, who’s kind of taken this and gotten it to work at a very technologically capable level.

We have reached a new computational capability. There are certain computations, the only place in the world where you can compute those things is. You know a data center at Google Santa Barbara for the first time, we’re showing that we can solve a problem that is just infeasible to do on the biggest computers ever made by civilization and what’s exciting, is now we’re ready to turn this over to the world And say, let’s figure out what we can do with this. The thing that excites me most is building a useful quantum computer when we can give a researcher a tool but is, unlike any other and say great figure out something cool to do with it. Mankind is pretty good at that. 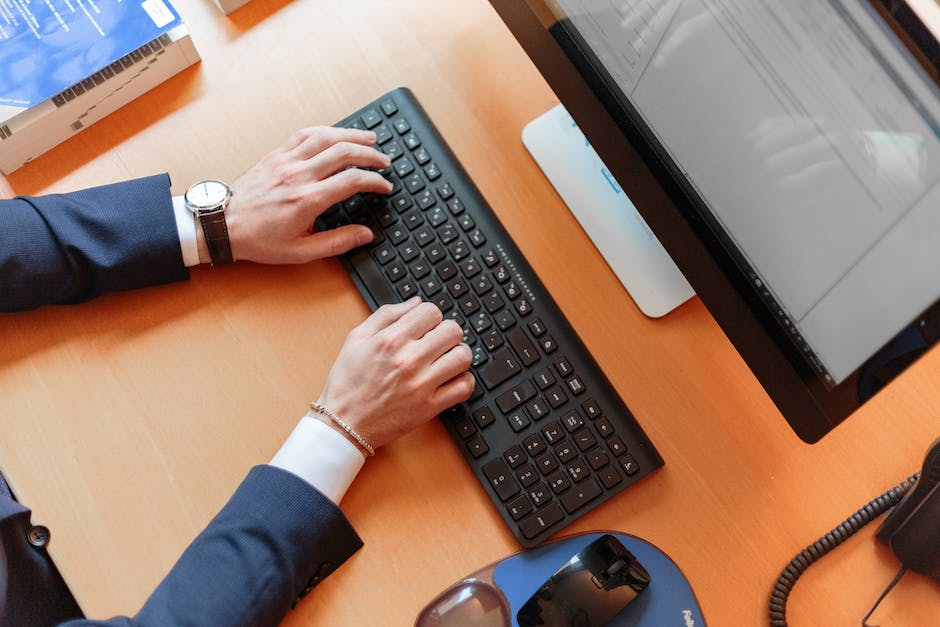 Here is a bit about me